By Thomas SöderqvistSeptember 8, 2011No Comments 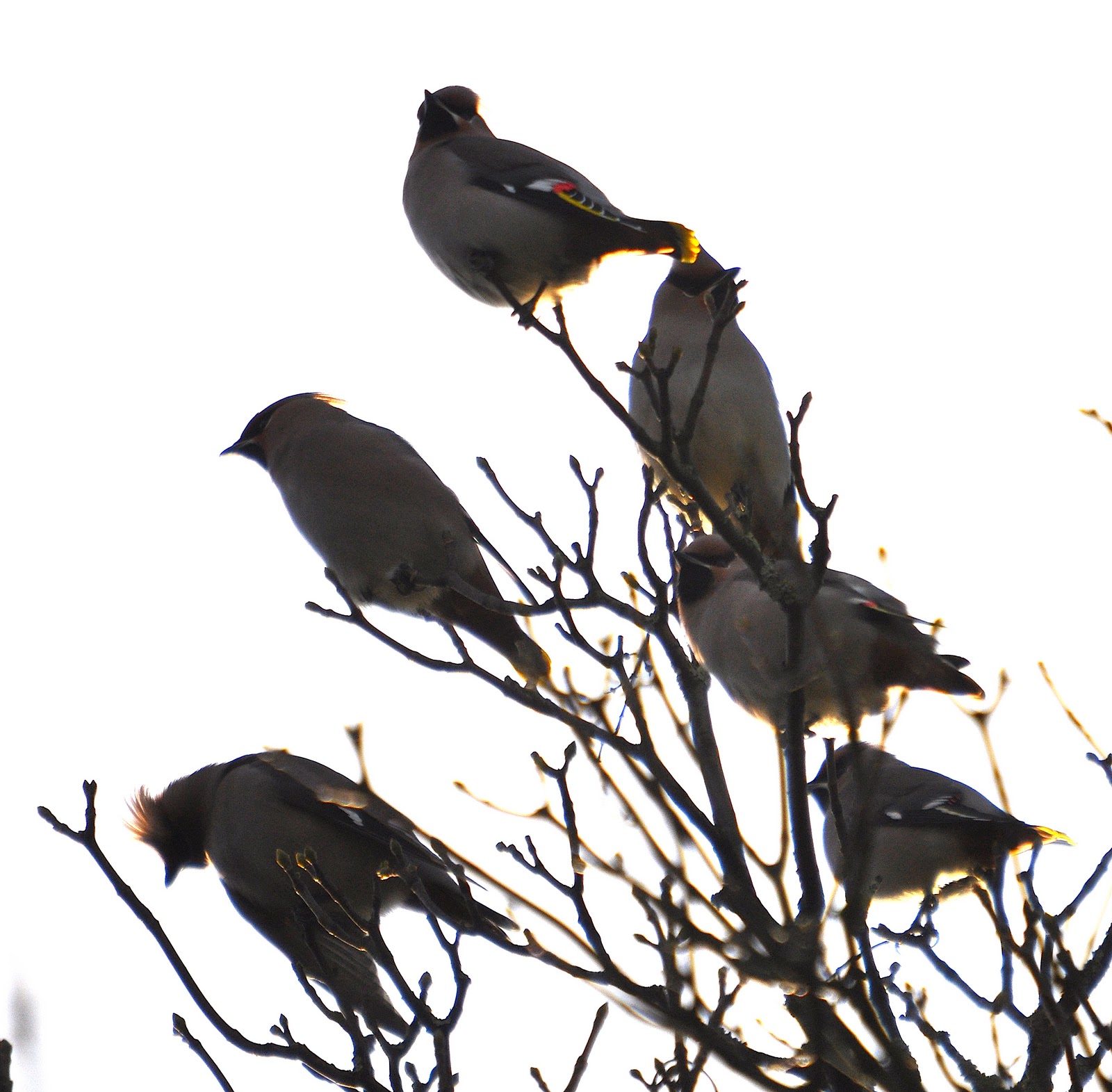 Of course, this ‘at-a-glance’ evaluation of an exhibition is not a substitute for the close reading of the texts and the careful inspection of the objects and images on display. But it nevertheless reminds me about the fact that even the most painstakingly curated and research-based exhibition — with meticulously proof-read texts and exquisitely chosen and cleaned artefacts — is a missed opportunity if it doesn’t have that overall quality which makes easily definable and understandable as a whole.